About 12 years ago I decided to stop taking part in any photo competition. I was bored and never wanted to start again.

But last year somebody could convince me to make an exception. So I took part in the Indonesia World Underwater Photo Contest (IWUPC), which is the biggest and the most prestigious underwater photo contest in the world held by The Ministry of Tourism and Creative Economy, Republic of Indonesia.

Today I got the message that I have won the „Honorary 2nd Prize“ in the category „DLSR Macro“!!!

You can also have a look at: http://www.indonesiaunderwatercontest.com/winners

And thats my winning Picture, taken on AMIRA Liveaboard 2013: 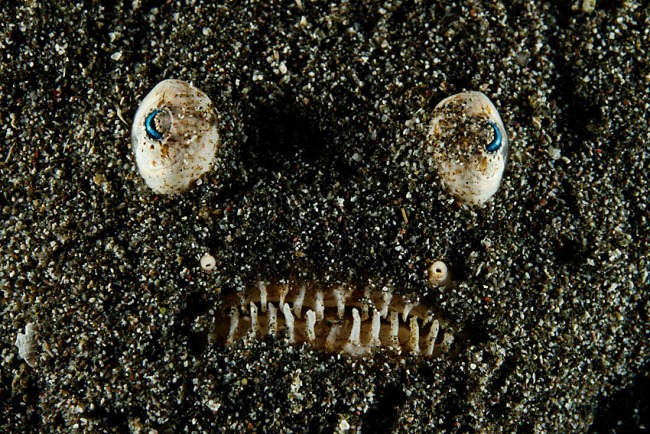